By allowing ads to appear on this site, you support the local businesses who, in turn, support great journalism.
CONTACT US
The Monroe Times Office 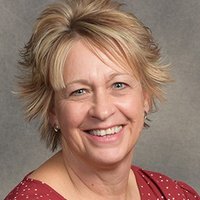 Laura Hughes has been a member of the advertising team at the Monroe Times since 1982 and has been working with clients of the Monroe Shopping News since 2003. She is the advertising manager for Morris Media of Monroe and works with all of our clients from local businesses to national advertising agencies. Laura enjoys working with all aspects of our advertising products including the newspaper, shopper and websites. Laura has been married for more than 37 years and is the mother of two and grandmother of four. She is a graduate of Monroe High School. 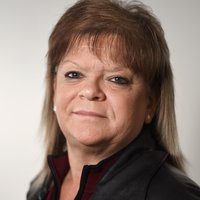 Diane Albright has been a media consultant for 30 years and covers the areas of Monroe, Brodhead and Juda in Wisconsin and Warren, Ill.  She has lived in Monroe her entire life and has one son, Michael, and two grandsons – Kade, 7, and Jaxon 6. 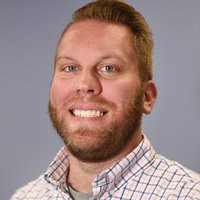 Lance Ray has been an advertising account executive with the Monroe Times since September 2017. Ray, a former physical education and health teacher at the Black Hawk School District, enjoys working with community partners developing advertising to help promote businesses and events. Ray enjoys watching the Wisconsin Badgers, Green  Bay Packers and Milwaukee Brewers, while spending time with family and friends. Ray has a daughter, Kinley, who runs the house! His favorite foods are greasy hamburgers and pizza with pineapple on top. 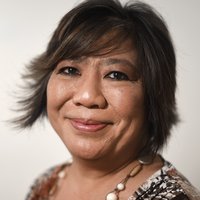 Tai Ruegsegger has been with the Monroe Times since September 2000. She started as a part-time employee with the advertising department, providing customer service and handling classified line ads. She became Media Sales Consultant in 2004 for the Monroe Times advertising department and eventually also the Monroe Shopping News. Tai lives in Monroe and has three children, Brittany, Joe and Caleb. She enjoys spending time with family, friends and Badger State tractor pulling. 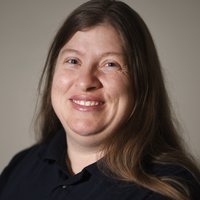 Tina Curran has been with the Monroe Times since 2001 working in a variety of positions including substitute carrier, carrier, driver and assistant circulation director. She was named circulation director in February of 2017. When it comes to newspaper circulation tasks, Tina has done it all – walking carrier routes, making pick-ups at the printing plant, handling subscriptions and hand-inserting preprint advertisements. She regularly works with the United States Postal Service to ensure all Morris Media of Monroe products are timely delivered. Her hobbies include fishing and ATV trail riding. 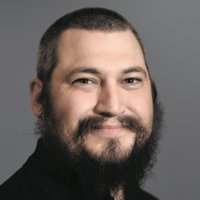 Adam has been a journalist since 2006 and took over as editor in October 2020. He was Sports Editor at the Monroe Times from 2008-2011 and returned as a reporter and columnist in September 2017. Other stops along the way include the Freeport Journal-Standard, the Lakeland Times, WisSports.net and Big Radio. He has won Wisconsin Newspaper Association awards for writing, photography and page design. Adam is a sports enthusiast and has never met a pun he didn't like. He lives in his hometown of Monroe with his wife Courtney and their four children: Perla, Gabe, Vivian and Roman. 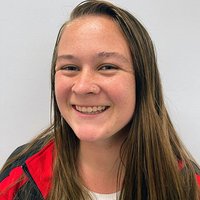 Natalie is a 2016 graduate from Monroe. During high school, she played varsity softball for three years. Her accolades include three-time unanimous First Team All-Conference selection, three-time All-District selection and Honorable Mention All-State. Natalie is one of three pitchers in program history to throw a perfect game. Natalie continued her softball career at UW Oshkosh, where she was named an Academic All-American. After graduation, Natalie spent a year in Crookston, Minnesota as a high school Sports Reporter. She returned to Monroe in October 2022, where she resides with her cat Grover. 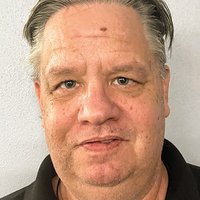 Gary is a native of Rockford, and has worked at papers throughout Illinois and Wisconsin, including the Chicago Tribune, Wisconsin State Journal, Bloomington (Ill.) Pantagraph, Peoria Journal Star, The Freeport Journal-Standard, among other publications. He is a 1990 graduate in political science from Illinois State University, and also has worked in high-tech public relations for the former MCI, Plano, Tex.-based Electronic Data Systems and Madison-based Berbee Information Networks Corp. His free-lance writing projects have included a number of academic text book contributions. Mays has won numerous awards for his work, including those from the Milwaukee Press Club, the Associated Press and Illinois Newspaper Association. 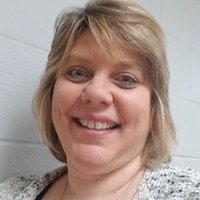 Kathy Pierce has a bachelor's degree in accounting and business administration from the University of Wisconsin-LaCrosse. She has been with the Monroe Times since 1996 as a customer service representative for circulation and classifieds. She was promoted to business manager in January 2016. She and her husband have two adult children. 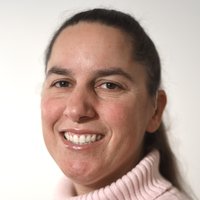 Jaimie Tran has 15-plus years of experience working in the newspaper industry. She has a bachelor of arts degree with a double major in graphic design and advertising from the University of Wisconsin-Whitewater. Jaimie moved to Monroe in 2007 with her husband, Nguyen (Winn). The couple has four children. Her children keep her occupied with being their chauffeur or volunteering at their events. Her favorite quote is by Henry Ford: “Whether you think you can or you can’t. You’re right.”